Running with Beto distributed by HBO

We have some awesome news to report!

After Running with Beto Doc had its World Premiere at SXSW, the documentary will be available for streaming on HBO in Spring of 2019. 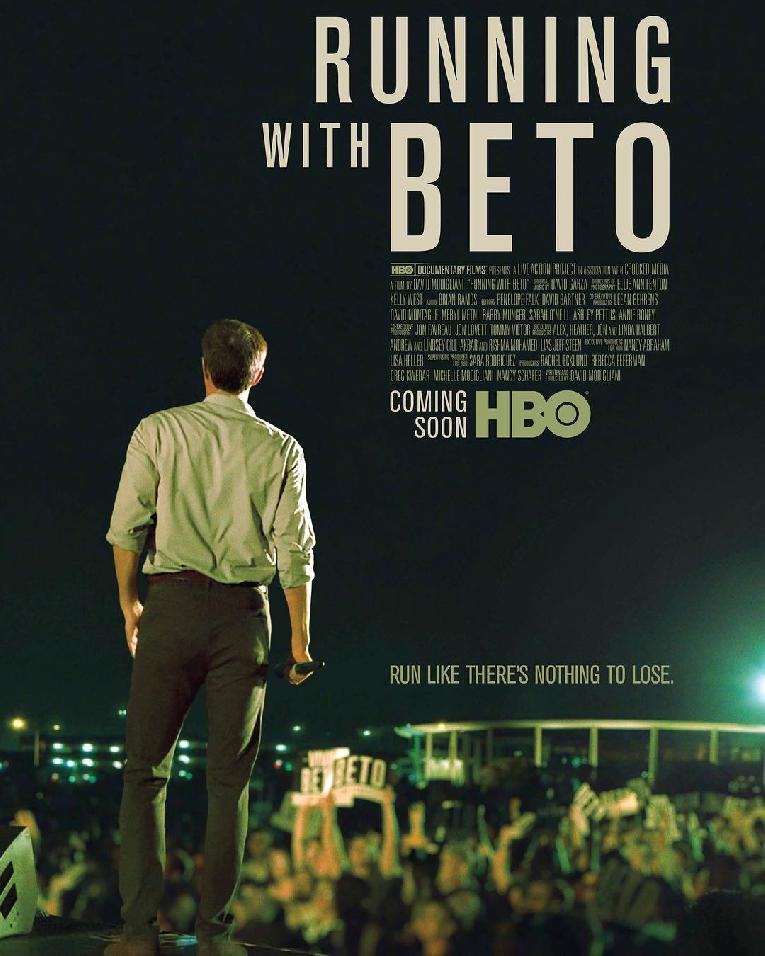 Embedded with Beto for the final twelve months of his campaign, the film follows his journey in real time through intimate access to Beto, his family, and a team of political newcomers who champion a new way of getting to know a candidate — one Texas county at a time.

The film reveals the challenges and triumphs of an unconventional campaign as Beto navigates an onslaught of negative advertising, inevitable strain on his family, and the pressure of delivering for legions of supporters.