MindWarp Films is a creative film and video production company based in El Paso, TX.

Founded by filmmaker Carlos Corral in 2007, MindWarp Films has worked with a collective of producers, directors, cinematographers, writers and other filmmakers in the creation of narrative and documentary productions. MindWarp Films specializes in assisting out-of-town production companies get the professional crews they need in El Paso. We also serve as an on-location sound recordist resource for local, regional, and national film, video, and television productions. 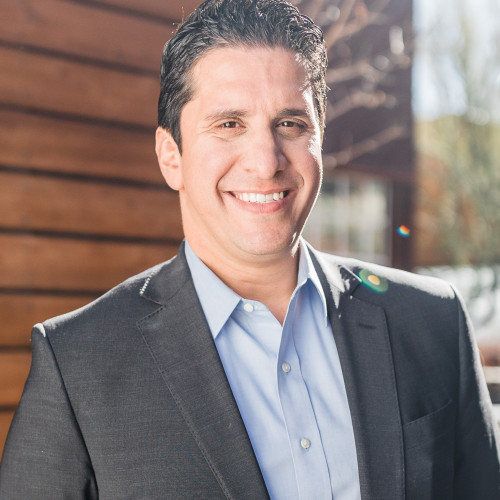 After graduating from the University of Texas at Austin, Carlos Corral returned to his hometown of El Paso, TX and founded MindWarp Films. Carlos works and produces a majority of the television & film production in and around West Texas and Southern New Mexico.

Over the years, Carlos has garnered much recognition for his film making. When he's not busy creating award-winning work, Carlos focuses his time as artistic director of the El Paso Film Festival, which helps grow the film production community on a bi-national stage.