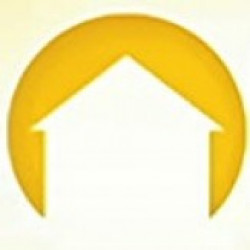 HGTV's House Hunters came to Las Cruces, New Mexico to follow newly weds Trevor and Kristen Hodgkins as they searched for a new home. MindWarp's Carlos Corral was called in to do location sound mixing for the television episode that will be airing later on in November of 2014. 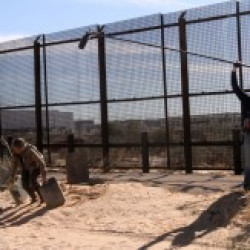 MindWarp's very own Carlos Corral provides on-location sound services for the short film “Odessa”. A crew for the short film was at the border fence west of Santa Teresa, N.M. Tuesday. The film, which will be about ten minutes long, is based on a post apocalyptic storyline in which Texas becomes its own country again in the future.

Return of the Texas Film Incentives

The Texas Moving Image Industry Incentive Program gets a major $95 million financial boost from the state legislature and the Texas Hotel and Lodging Association. 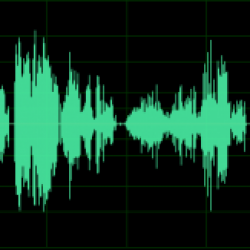 Let’s face it, indie filmmakers today are more concerned about what camera they’re shooting on instead of caring about the two S's. Story & Sound are what matter. While I won’t go into whether or not your story is good, I want to at least address how important sound is for a production. 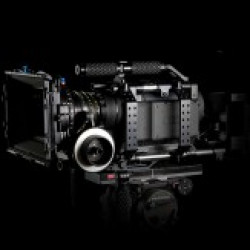 I'm sure everyone has had this argument with someone they know or work with. I’ve had this discussion/argument with a cinematographer who has both shot on film and on RED and still prefers 35mm over RED despite the long waiting period and higher costs of production.