Many of the students who attend Bowie High School in El Paso, Texas, have an unusual commute to school: over the bridge and across the border that separates their school from their homes in Ciudad Juarez, Mexico.

This is a story about the search for the American dream on the extreme edge of the nation. For the kids of El Paso’s Bowie high, it’s a dream inspired by family, fueled by sports, and deeply complicated by the US/Mexican border – the fault-line between two worlds.

El Paso's own Ellie Ann Fenton, Bryant Marcontel, Rayell Abad, and Carlos Corral were hired as part of the local team, serving as additional Cinematographers and Location Sound Mixers during the six month production of the film in El Paso, Texas. 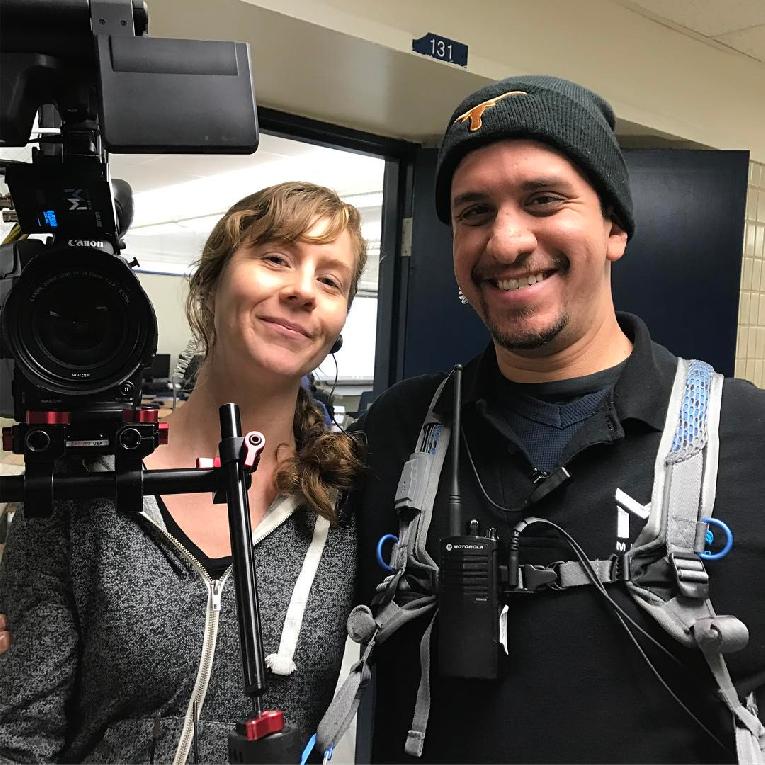 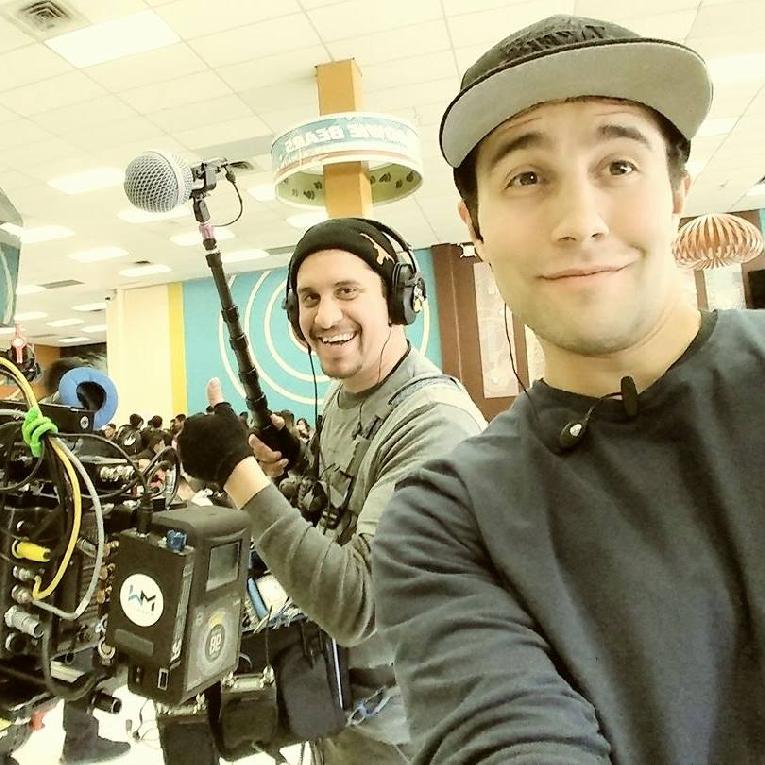